Coach Your Sales Team to get predicatble Results

Teams win championships, not coaches or star players. What are you doing to build each salesperson into a stronger performer and a more valuable contributor to your sales team?

Our goal is to enhance your effectiveness as a builder of strong sales people. You can coach them to success!

While it is true that our success is ultimately measured on sales levels, we personally aren’t going to make that happen. Our job, then, is to help salespeople be better at what they do. We need to coach them.

By coaching, I’m talking about field coaching: hands-on and in competitive situations. Like the impact a basketball coach has during the game rather than after the contest.

While an “after the game” sales meeting is important, It’s working in the field with salespeople that provides the greatest opportunity for coaching. Here are three kinds of field calls a sales leader can make with salespeople: 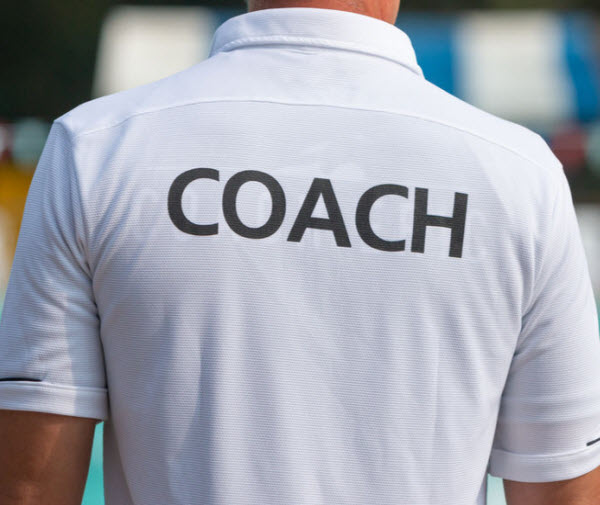 After the first coaching call, the salesperson will usually want to know how he or she did. The sales manager must resist conducting a debriefing at this time. Instead, suggest five or six more calls being made. Once they are all completed, the sales leader should sit with the salesperson and debrief. Identify things that went well and share them with the sales person. Also, identify what could’ve been done better.

Rather than weighing down the salesperson with too many suggestions, pick one or two that hold the greatest opportunity to increase his or her success. Discuss these two items thoroughly suggesting specific actions for improvement.